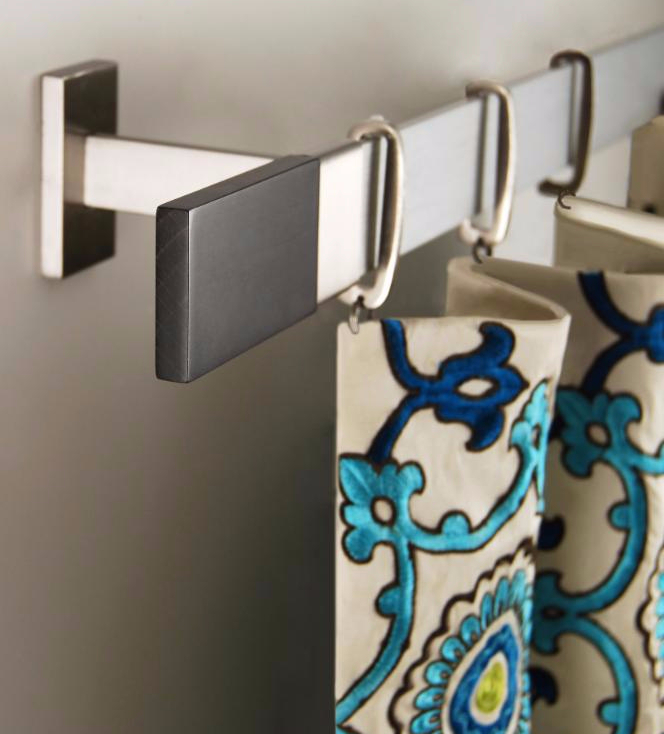 What is the difference between a custom made drapery panel and a curtain?

Some explanation can help to clear up any confusion about this topic. Sometimes, what you call a piece of fabric hanging in a window is dependent on what part of the country you are from. Another variable might be age of the person talking about this topic. Someone older than 60 may refer to all window treatments as drapery. Someone younger may refer to every type of panel in the window as a curtain.

Curtains typically have a sleeve at the top called a rod pocket where the curtain or drapery rod will slide in this pocket and this will be what the panel hangs from. Also, typically a curtain will not have the stiff header in the top area of the panel.

Another example of a curtain is one that has tabs at the top that slide onto the rod and serve to allow the panel of fabric to hang from these tabs. This eliminates the need for pins or grommets to serve as a means to hang the panels from the hardware. 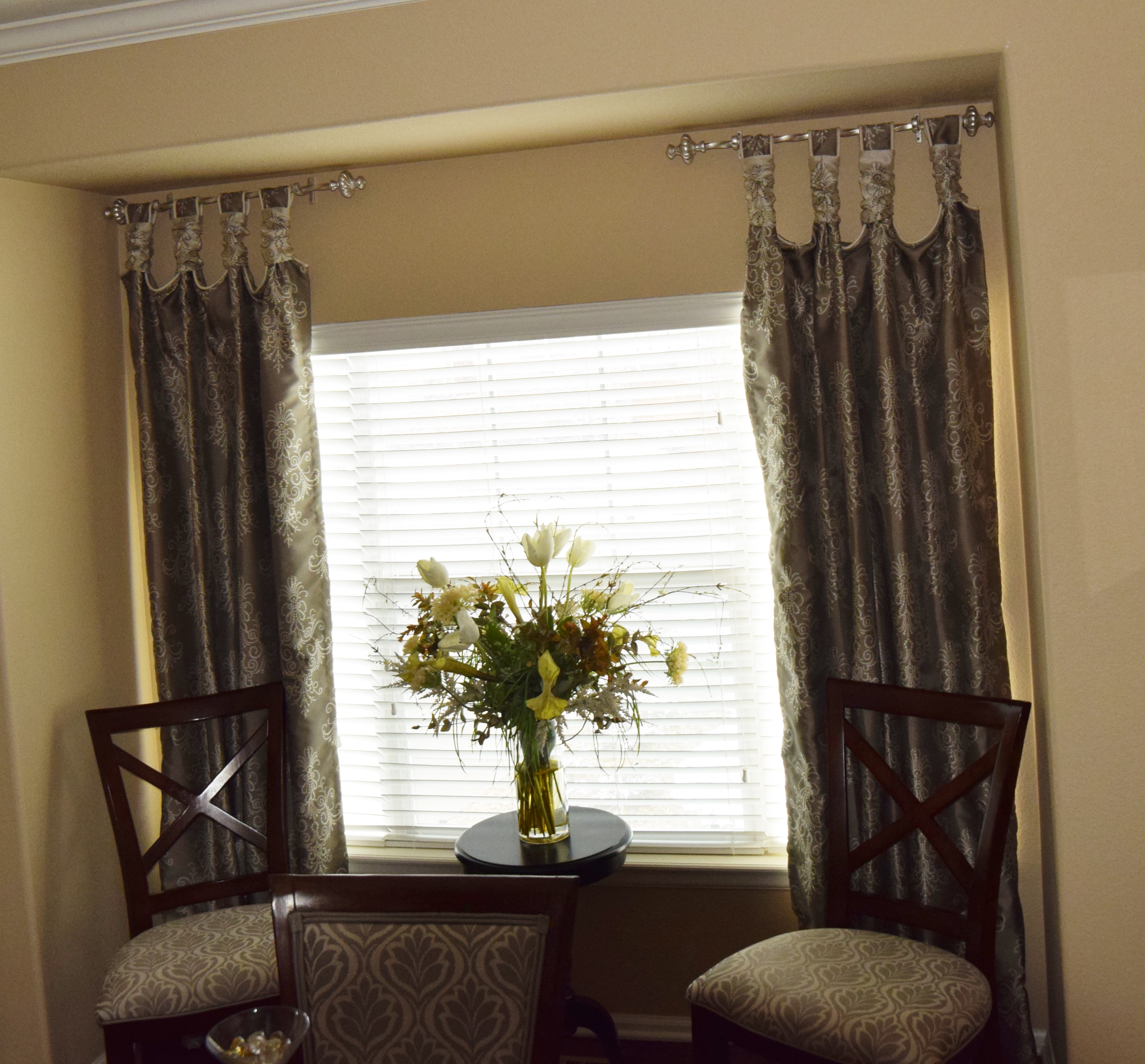 A custom made drapery panel typically hangs from pins, grommets, rings or some other device that attaches it to the rod. Also, a drapery typically has a stiff heading at the top that allows pins or grommets to be used to hang the panel from a hardware device. It allows the panel to be evenly distributed across the expanse of the window opening.

Typically drapery panels are functional as the ones seen in the photo above, they can be opened and closed using a wand or a cord. Drapery panels typically have pleats and cover an entire expanse of a window width when closed for privacy.